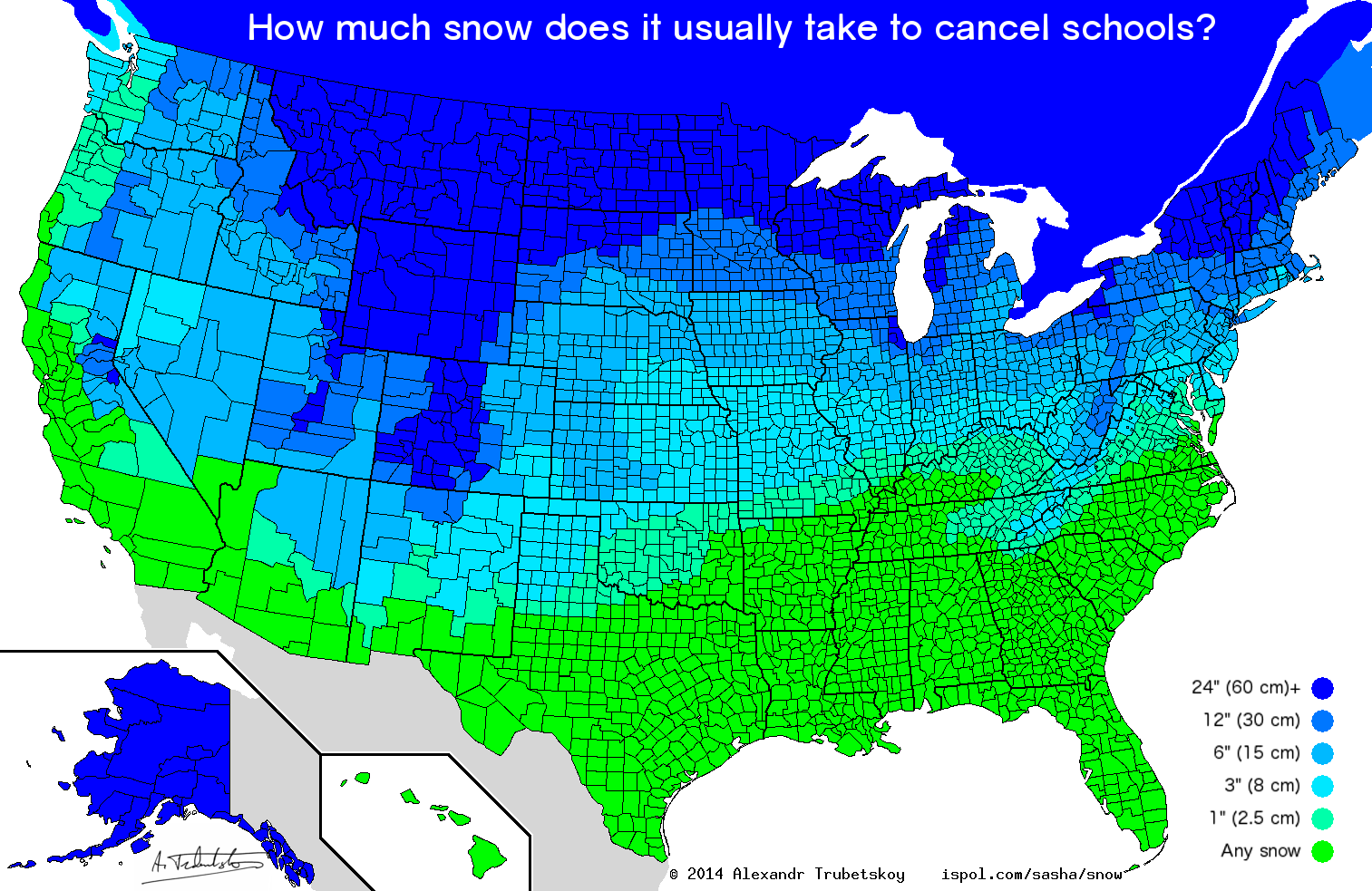 Data was taken from hundreds of various points from user responses on Reddit and interpolated using NOAA's average annual snowfall days map. Any corrections/additions are welcome, just give a decently specific location.

The lightest green says "any snow" but also includes merely the prediction of snow. Also, this is snow accumulation over 24 hours/overnight.

In much of the Midwest and Great Plains, school closing often depends more on wind chill and temperature than on snow accumulation ("cold days"). Thus, this map may be misleading in those areas.

Many jurisdictions in California and other western states have significantly varied snowfall, depending on elevation. This makes it difficult to find an "average" number, or often makes it misleading.

Urban areas like Chicago and New York have more resources to clear snow and often need more to cause closings.

To everyone saying "I grew up in so-and-so and we never closed school," policies have changed in the last 20 years to make closing a much more common occurrence. Just because schools stayed open back then doesn't mean they do these days.

Hawaii does get snow! Just... not where people live 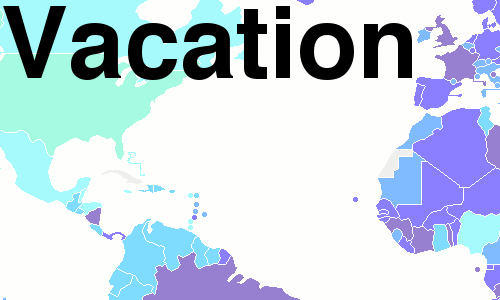 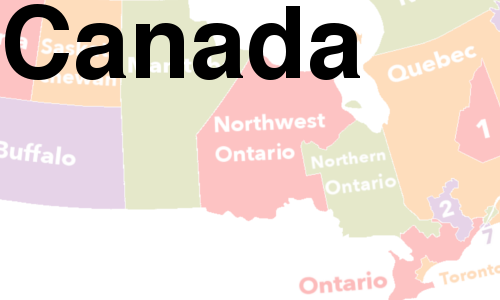 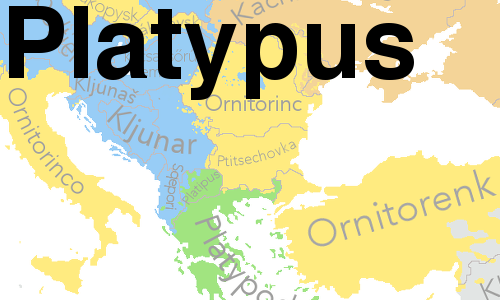 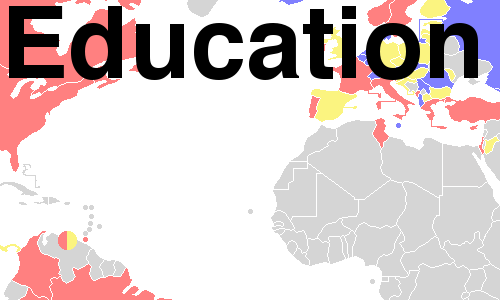